The year is 2041 and planet Earth is in trouble.

It seems to be turning against itself. Extreme weather events coincide with catastrophic technological failures. Mega-storms devastate coastlines. Planes fall out of the skies. Few realise that these events are connected: the magnetic field that protects all life on Earth is failing . . .

Desperate to avoid mass hysteria, world governments have suppressed the truth about this impending Armageddon. But then a young Iranian hacktivist discovers what’s really going on – and the genie is out of the bottle. Can anything be done to save humankind from this fate?

Three scientists believe they have the answer: to reactivate the magnetic field using dark matter. But time is not on their – or the world’s – side. As they race to find a way of transforming theory into practice, they face a fanatical group with their own endgame agenda. For it believes mankind to be a plague upon this earth and will do anything to ensure that the project fails.

And so bring about the world’s end.

Katherine Joy: The Science of the Moon

Eamonn Kerins: What Does It Take To Leave Our Planet 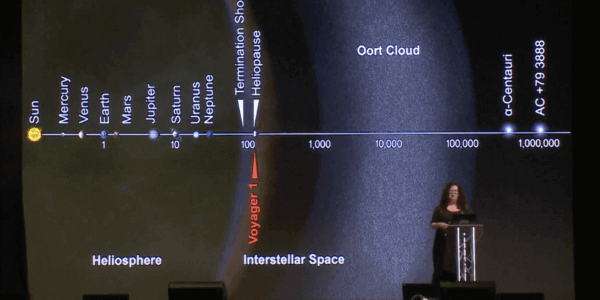