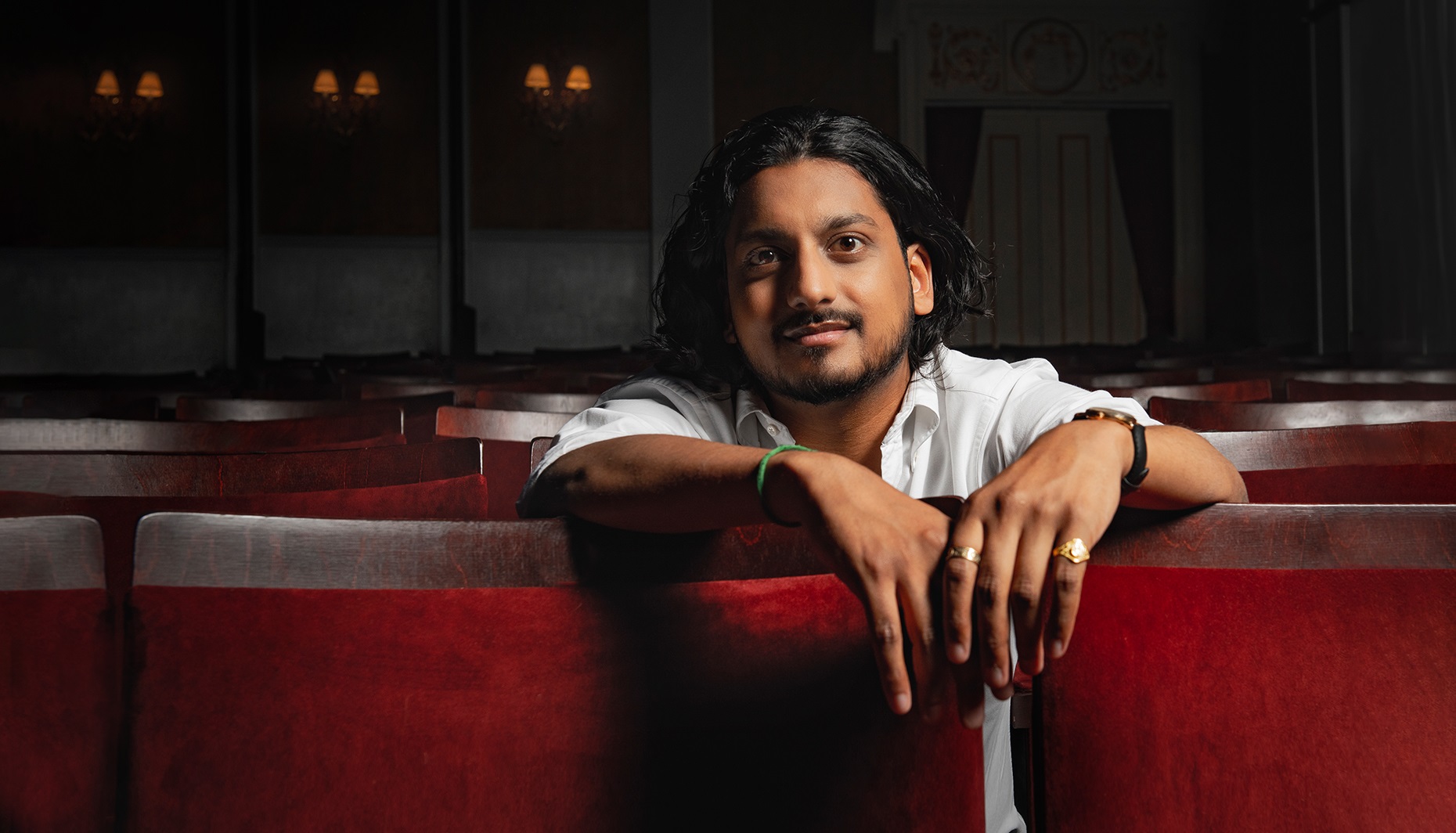 He will be returning to stand-up with his 2021/2022 DRESS tour, performing a new show about significance, insignificance, and scurvy.

Shah’s shows CONTROL and DUFFER were both nominated for Best Show at the 2017 and 2018 Edinburgh Fringe Festivals. His 2019 show, DOTS, was filmed at London’s Vaudeville Theatre for HBOMax. He has performed multiple sold-out runs in London’s West End and toured nationally and internationally in Europe, Australia and India.

As seen on Mock The Week, Have I Got News For You, Live At The Apollo, and The Mash Report.