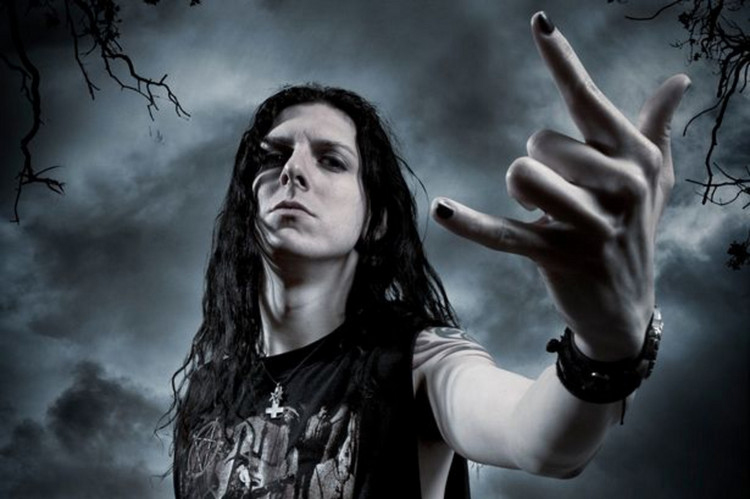 He has appeared on television in Saxondale, Never Mind The Buzzcocks, and 50 Years Of Rock Excess and his own award-winning BBC Radio 4 stand-up show Pharmacist Baffler. He has written for The New Statesman, Terrorizer and Time Out.

His neck is so thick from headbanging that standard shirt sizes do not fit him.