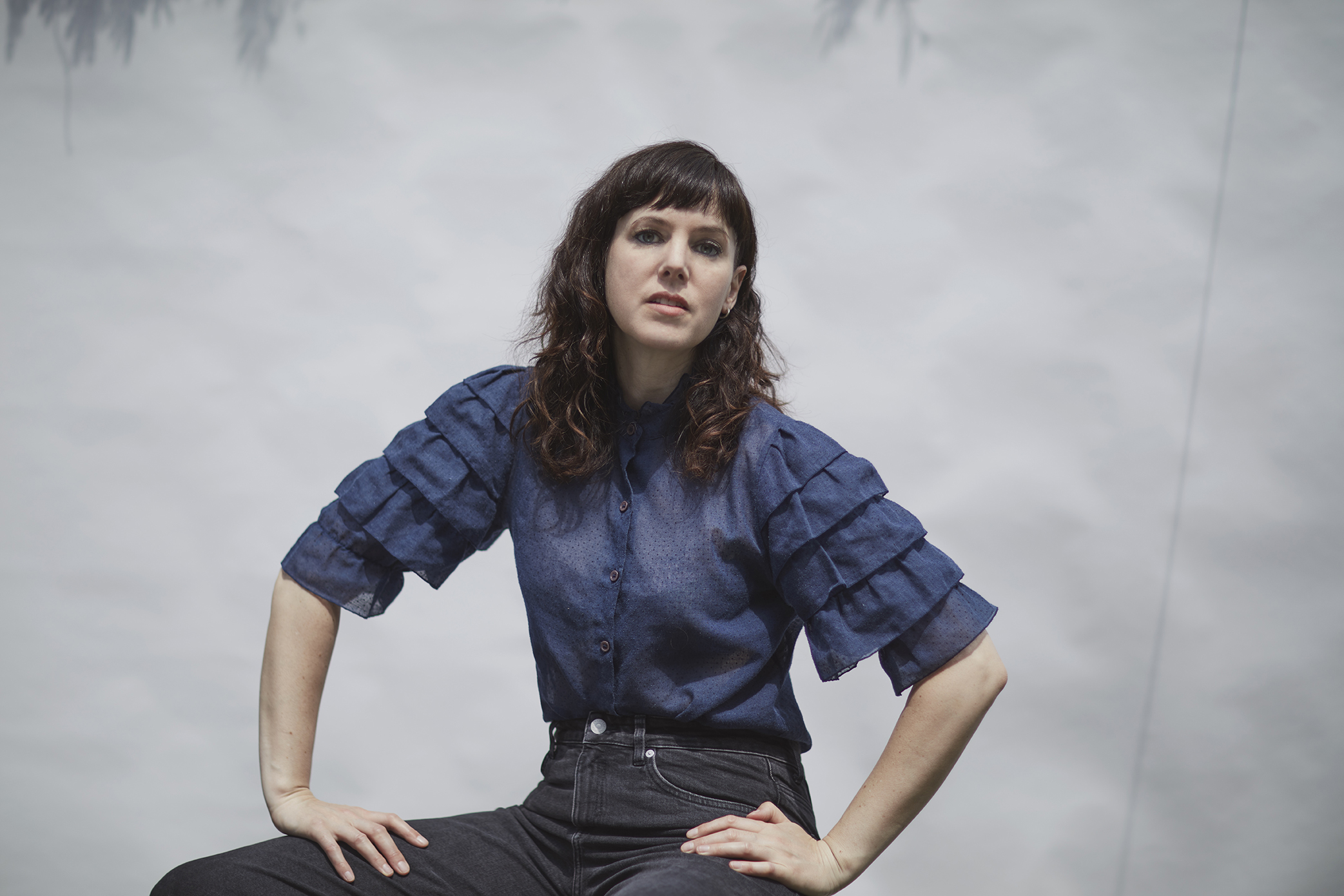 Described by Pitchfork as ‘one of the most innovative voices in British music’, Anna Meredith is a genre-crossing composer and producer whose work straddles the worlds of contemporary classical, art pop, electronica and experimental rock.

After building an established career in the classical world and releasing two critically acclaimed EPs, she released her much-anticipated debut album, Varmints, on Moshi Moshi Records in 2016. The critical response saw 4 and 5 star reviews across the board from the likes of The Wire, Sunday Times, Uncut, Q Magazine, The Line of Best Fit, DIY and the coveted Best New Music on Pitchfork. As well as being Loud & Quiet’s Album of the Year, Varmints also won the 2016 Scottish Album of the Year (SAY) Award.

Anna’s band of virtuosic musicians sees her joined by guitar, drums, cello and tuba and they have spent the last 3 year touring the globe including sold-out headline shows at ICA, The Scala, Oval Space and Queen Elizabeth Hall in London as well as appearances at Glastonbury, Latitude, Transmusicales, SXSW festivals.

Their live show has been described as ‘sheer exhilaration’ (New York Times), while NPR’s Bob Boilen described the show as ‘a stormy, ecstatic, endlessly danceable thrill to behold… the best artist I’ve seen at SXSW and one of the most creative bands I’ve seen in years. Music for the head, the heart, the ass and the feet’.

She is a regular presenter and guest on radio (Radio 3 and BBC 6Music) and television and her music is frequently broadcast on BBC 1, 2, 3, 4 & 6 as well as in films, installations and TV. She featured in the top 40 in BBC Radio 4’s Woman’s Hour Power List in 2018.

Recent projects include installations for lifts for Manchester International Festival, arrangements for Sigur Ros and the LA Philharmonic at Walt Disney Concert Hall in LA, and an installation for custom whirly tubes and UV lights for the Barbican Centre. She will release her second album in Autumn 2019.