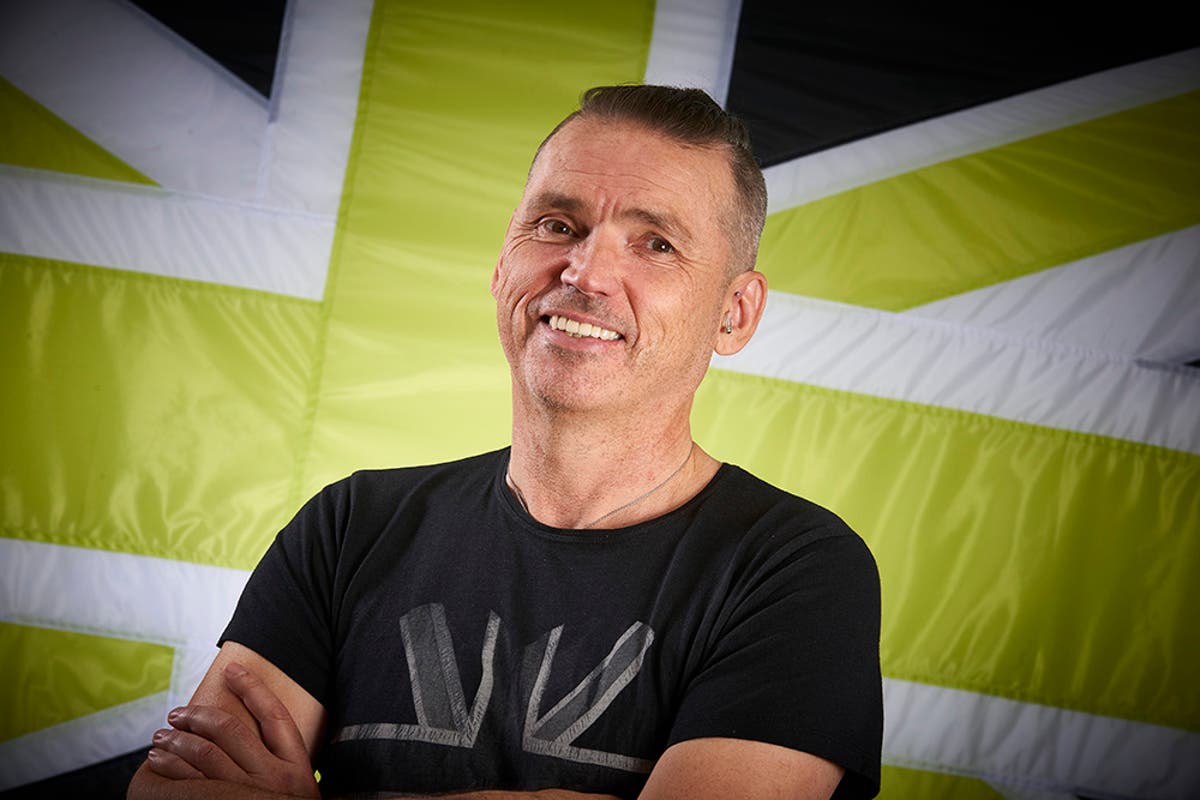 Dale Vince never intended to start a business. Driven by a passion for sustainability, he left school aged 15 and became a New Age traveller, living for free in a wind-powered double decker bus. But after building his first wind turbine, he realised that to change the world he needed to be on the grid, not off it. In 1996 he founded green energy company Ecotricity based on principles of social, financial and environmental sustainability, and changed the landscape of UK energy forever.

Since then, Dale has been appointed a UN ambassador for climate issues, become the owner of the first ever vegan football club, and amassed a fortune of over £120 million built on sustainability. He has also been a vocal supporter of Extinction Rebellion which, like Ecotricity, is based in Stroud. In his book Manifesto he shares his single-minded and uniquely purpose-orientated approach to business, with lessons learned from experience that will speak to any fledgling entrepreneur.