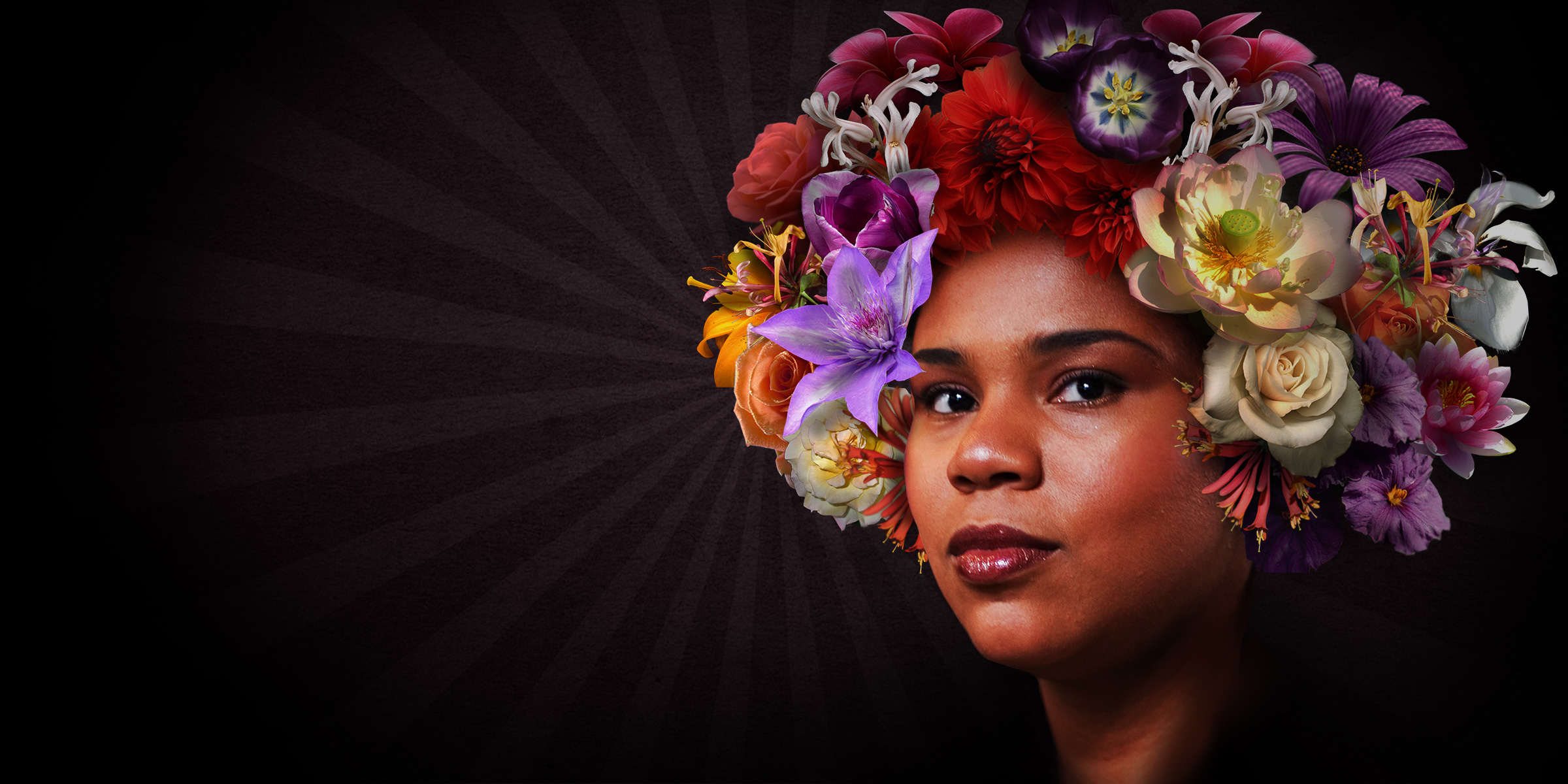 Desiree studied at Yale University and was a founding member of the New York Neo-Futurists, writing and performing regularly in ‘Too Much Light Makes the Baby Go Blind’ over its 13-year run in NYC.  As well as having a selection of her Neo-Futurist plays published, Desiree is the writer, creator and performer of three, critically acclaimed, full-length original solo works: ’52 Man Pickup’, ‘Tar Baby’ and ‘This is Evolution’.

In 2014, Desiree was awarded the Franklin Furnace Fund. In 2015, she won the Funny Women Stage Award.  That same year, ‘Tar Bay’ was a Fringe First winner and was shortlisted for the Amnesty International Freedom of Expression Award.  In 2016, ‘Tar Baby’ earned her Vault Festival Pick-of-the-Week. As a storyteller and speaker, Desiree has appeared on ‘Women of Letters’, ‘RISK!’ ‘Yum’s the Word’, ‘NerdCon: Stories’ and ‘TEDx’. She currently stars as Pamela Winchell, in the #1 podcast and live touring performances of ’Welcome to Night Vale’.

Podcast credits include: ‘The Guilty Feminist’, ‘Global Pillage’, Made of Human’, ‘Dumb White Guy’, ‘Writing Excuses’, ‘Friends Like Us’ and, of course on ‘Welcome to Night Vale’.