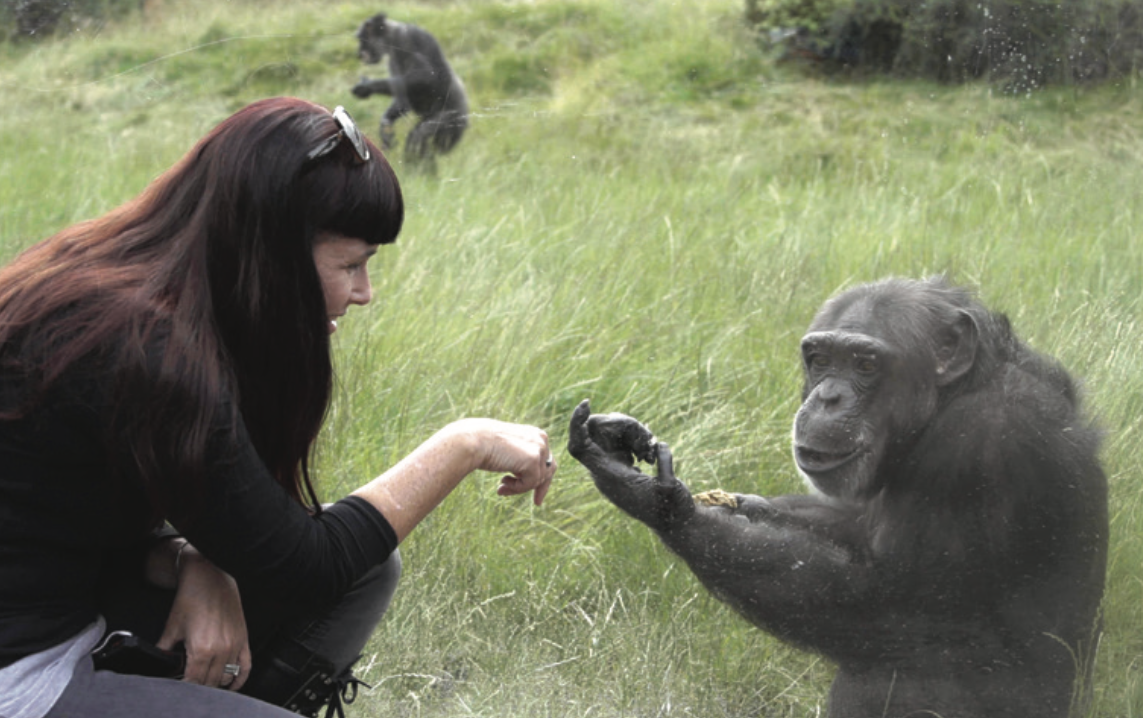 Gilly is a Professor of Evolutionary & Developmental Psychology at Birkbeck, University of London with degrees from the University of California, San Diego the University of Oxford. She is the founder and director of the Me, Human project (www.mehuman.io, @Me__Human) through which regularly engages in public outreach and education and advocates for women and girls in science. Through the Me, Human project Gilly collaborates with the public to investigate and educate about human cognition by hosting talks and live demonstrations (e.g. Live Science, Psyched!). She has featured on radio (BBC Radio 4, BBC Local); TV (BBC4, CNN, Reuters, BBC South East); science podcasts (e.g. Level Up Human, BBC Crowd Science); has written articles published by: The Conversation, Discover Magazine, Psychology Today, Early Years Educator, Autism Parenting Magazine; and has had her research featured in The Washington Post, Discover Magazine and The Scientist Magazine.

Me, Human explores who humans are and how we are connected to the natural world. The Me,
Human project is directed by Professor Gillian Forrester. She is on a quest to better understand how we became the upright, tool-using, talking apes that we are today -both through the evolution of our species and though the typical and atypical development of infants. She studies the behaviours of gorillas, chimpanzees, orangutans and children with and without developmental conditions. Gilly is passionate about engaging more people in science – more citizen scientists, more public involvement, more women in science. She runs public exhibits, feature at festivals and make regular specialist contributions to television, radio, newsprint and podcasts. Find out more about Me, Human: www.mehuman.io and Gilly: www.gillianforrester.com