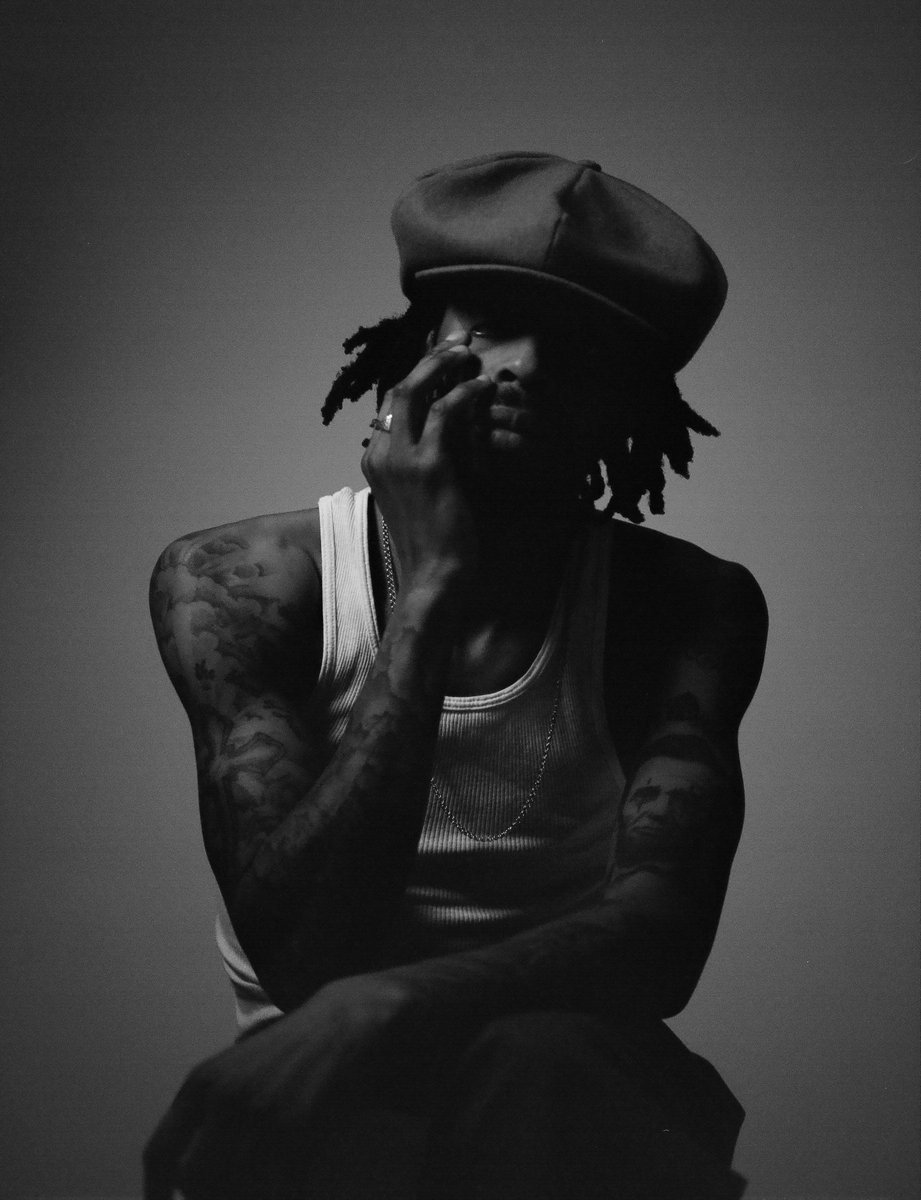 “Super chilled conscious rap through the eyes of a New Yorker in London.” ~ NME

“A gem that will leave you all the more eager to hear what’s next.” ~ The Vinyl Factory

Goya Gumbani moved with his family from New York to London when he was a teenager, but he still sounds like an MC straight out of Brooklyn. His lax rap flows will win over any East Coast boom-bap fan, oozing a serene calm rather than adhering to toxic macho stereotypes. A decade of collaborations in his new UK home inspired a back-to-back stream of EPs in 2020 with South London beatmakers Rago Foot and Kiina. The result is an elegant crossover into SE1’s modern jazz community that takes musical inspiration from both sides of the pond. As featured in NME’s 100 tips for 2021.