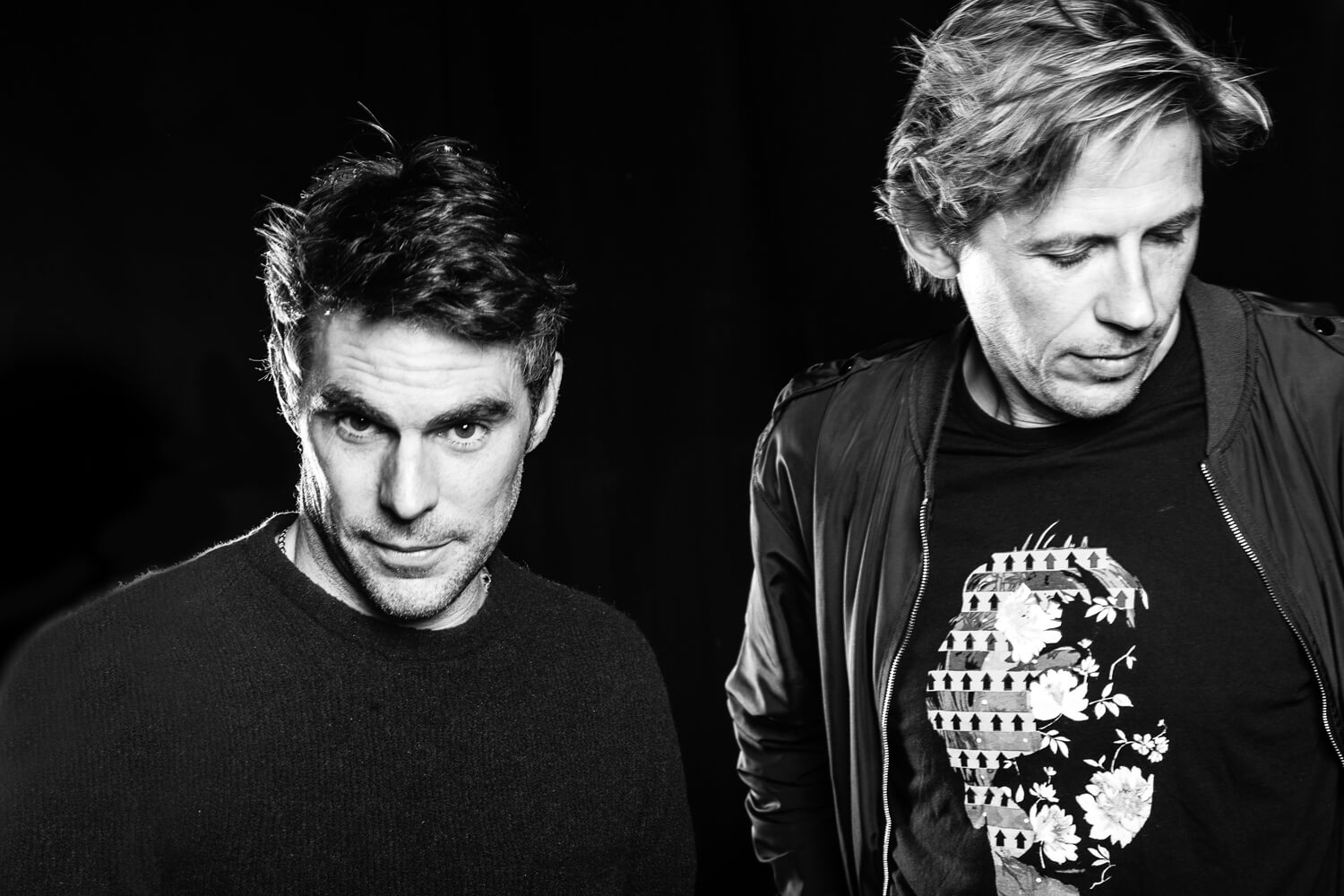 For nearly two decades Groove Armada has been established as one of the planet’s best loved and biggest selling dance acts. As comfortable on the big stages as they are in sweat soaked basements, the boys cross genres and styles with ease. Andy Cato and Tom Findlay met in London in the mid 90s. Groove Armada started as a series of nights across London. It was to promote these nights that they started releasing 12s for East London pioneer ‘Tummy Touch’.

An album made in a week, ‘Northern Star’, soon followed (which contained downbeat anthem ‘At the River’), and from that came major label recognition. ‘Vertigo’ their first album on Jive sold over a million copies and four albums followed on SONY and BMG garnering Grammy and Brit Nominations and sold out gigs from Sydney to Moscow. A pioneering combination of performance and electronics, the GA live show evolved into one of the very best in dance music.