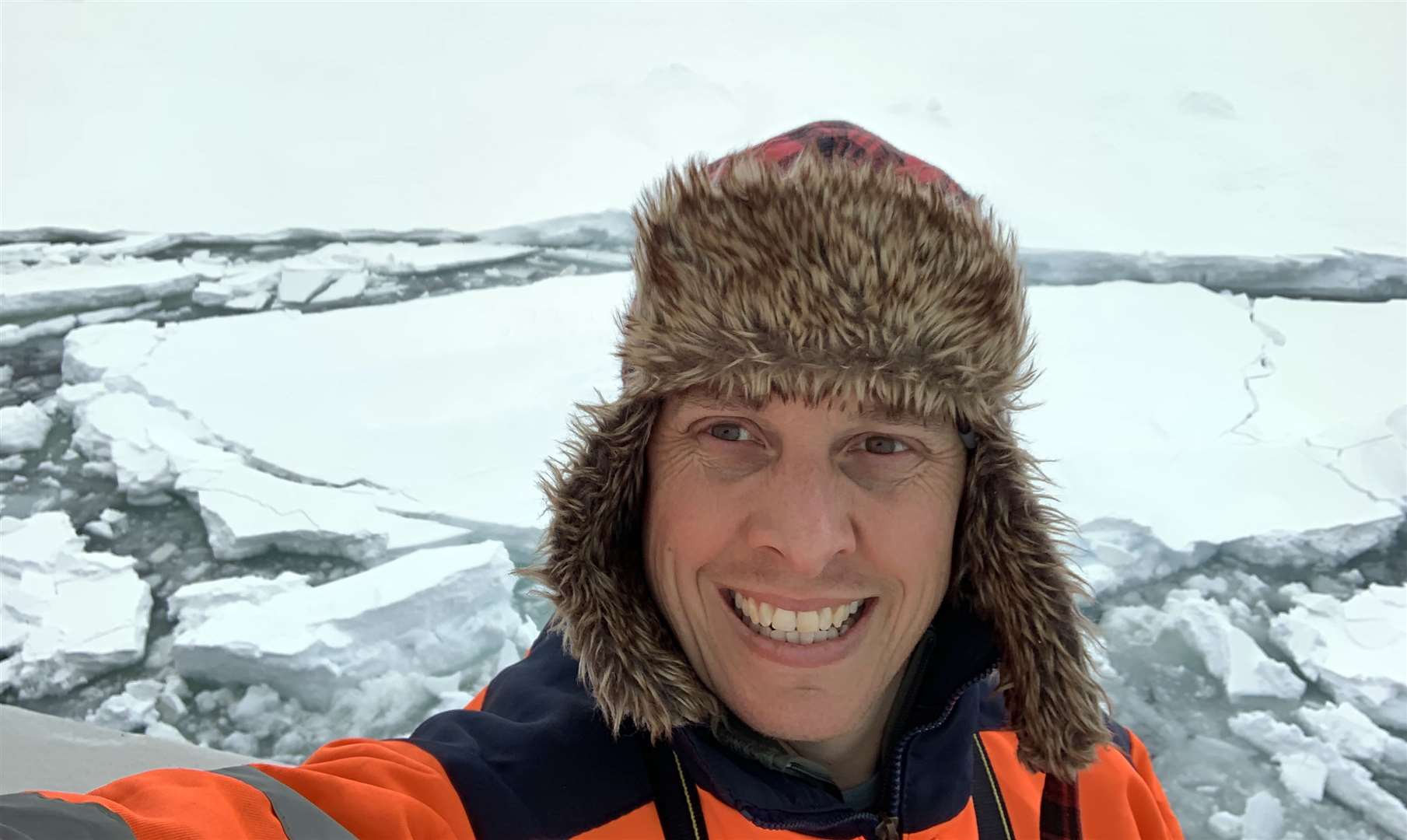 I am a marine biogeographer with an interest in the Polar Regions and completed a PhD in Southern Ocean marine biogeography with the British Antarctic Survey and Open University. I mostly study the animals that live at the bottom of the sea around Antarctica and the Arctic. I also study the potential effects of marine protected areas, climate change, human impacts and pollution on these unique ecosystems. I have worked for the British Antarctic Survey since the year 2000 and have participated in several expeditions to Antarctica and the Arctic , studying everything from the intertidal to the deep sea.

I am a passionate believer in science communication and making science more accessible to the public, policy makers and government. In 2020 I won the SCAR Medal for Education and Communication. I regularly present our work to the media, schools, open days and special events and have written two plain language advice documents for the Antarctic Environments Portal and am an author on both United Nations World Ocean Assessments. I also worked with BBC Earth on Blue Planet II and am an advisor to the upcoming Frozen Planet II.

Within BAS I have played a leading role within the Equality, Diversity and Inclusion (EDI) sphere and serving as a committee member for the Diversity in UK Polar Science Initiative (DiPSI) and a member of the BAS EDI Network. I co-organise the Polar Horizons Programme which was funded by the UKFCDO which has so far paired 85 early career researchers from underrepresented groups with established scientists, engineers and policy experts in an effort to inspire a diverse future generation of Polar Researchers.