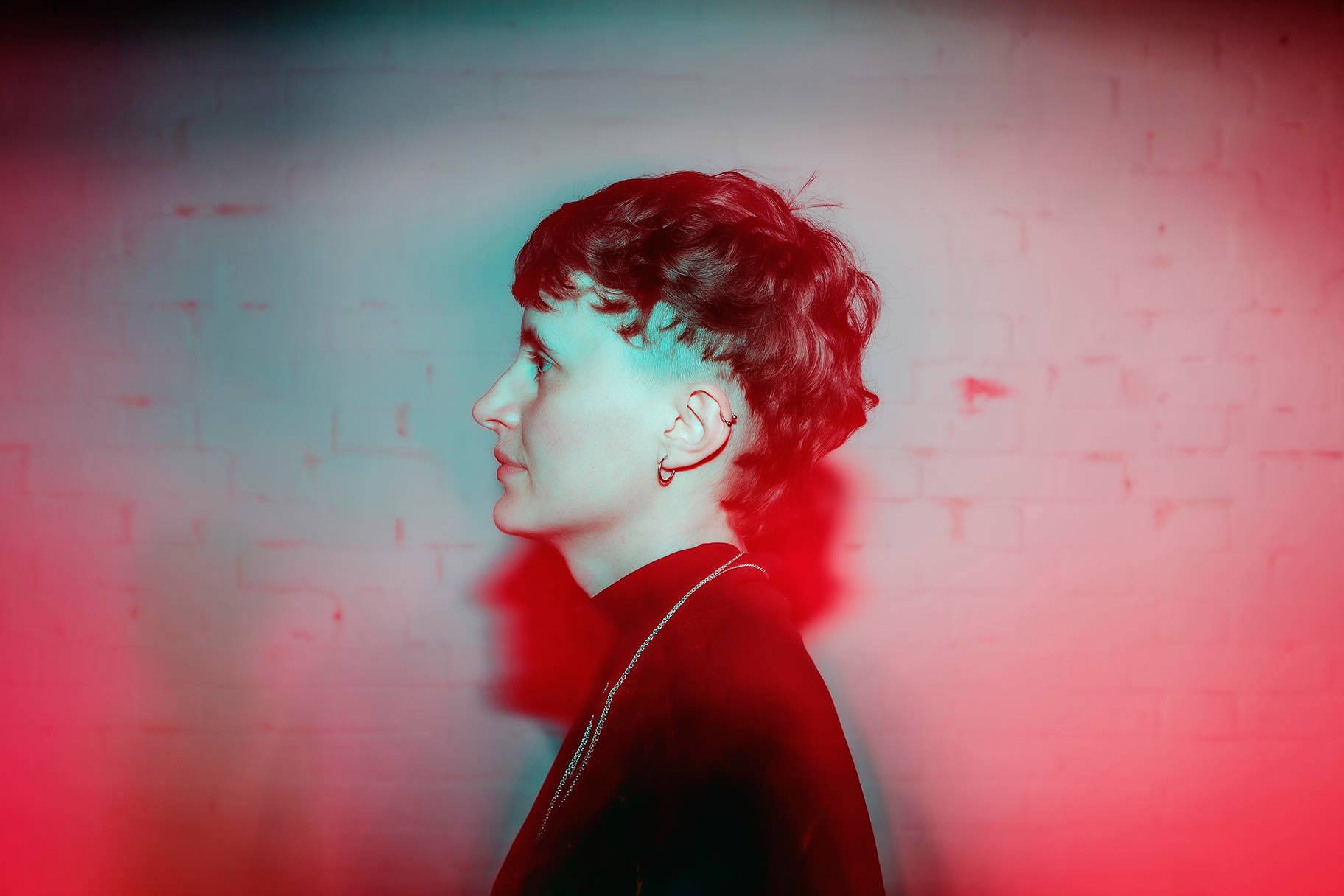 Emerging as one of Europe’s most exciting producers and DJs, I. Jordan is a true disciple of high-energy, fast-paced dance music. Having spent the last 10 years holding down residencies and promoting parties, their unique brand of vigorous productions such as the 2019 club hit “DNT STP MY LV” and “For You” have earned them a spot as one of the country’s most promising talents. Capping off a flagship year, they also won ‘Best Breakthrough Producer’ at the annual DJ Mag Best of British Awards, and Pete Tong named them his ‘Breakout Star of the Year’ on his flagship BBC Radio 1 show. With their new EP “Watch Out!” out on Ninja Tune to much acclaim, I. Jordan’s path is looking brighter than ever.