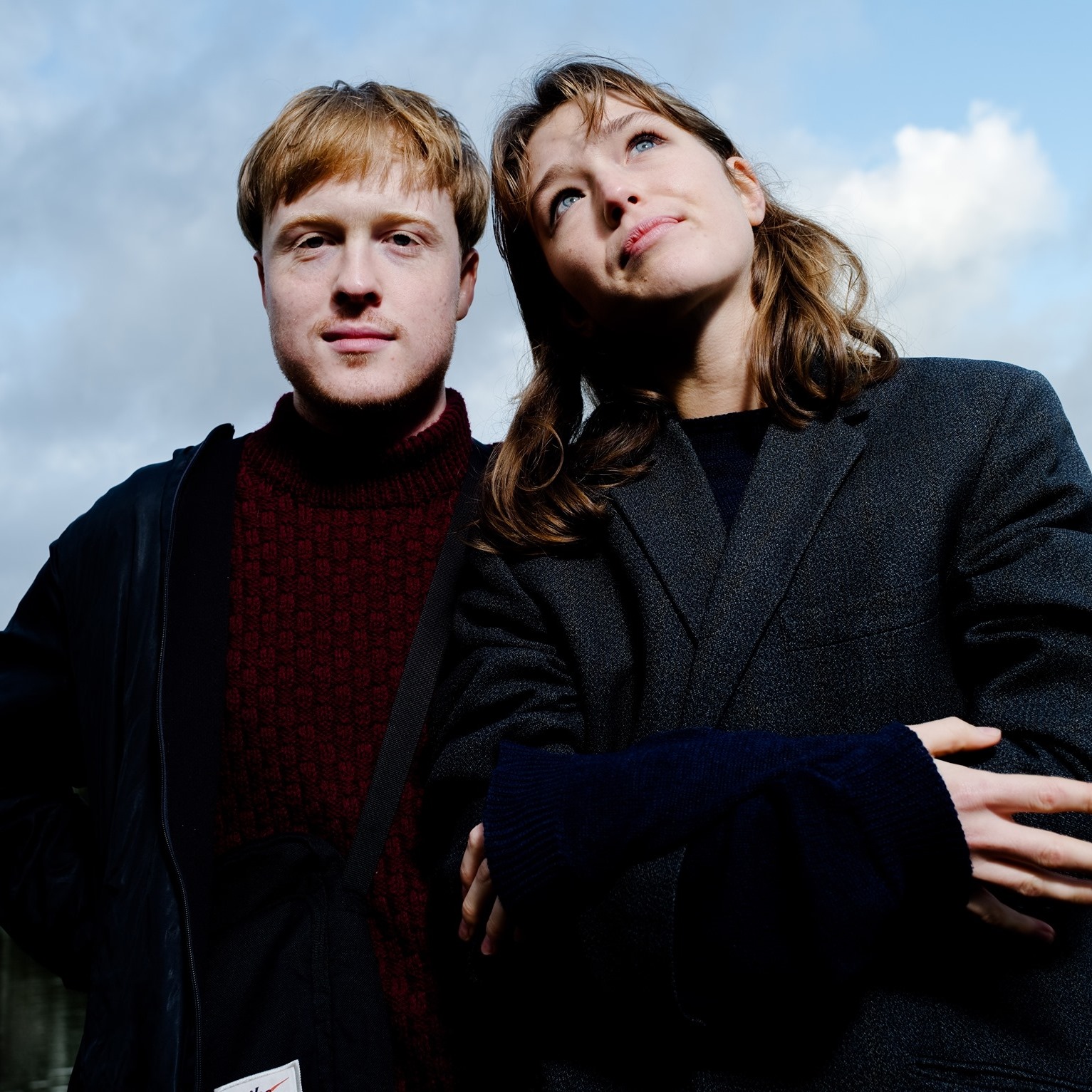 London based alternative pop project Jockstrap have today announced their signing to Warp for a new release due later this year and shared ‘Acid’, the first single on their new label home. The duo’s instigators Georgia Ellery and Taylor Skye have enjoyed a remarkable 18 months since launching their 2018 debut mini-album Love Is the Key to the City and subsequently sharing its beautifully disorienting remix version Lost My Key In The Club in 2019.

Ellery has starred in Cornish film BAIT (which went on to win a BIFA award and won Outstanding Debut at the BAFTAs) and – alongside Cornish-Welsh artist Gwenno – performed the film’s score live on 17 Jan at the BFI. Skye, on the other hand, has developed his own much-lauded solo project and remixed the sublime new album from Arizona’s Injury Reserve (who Jockstrap toured with in the U.K. last year) in its entirety. Ellery has also collaborated with Underworld on their ongoing experimental project, DRIFT. Both Ellery and Skye wrote and performed on Dean Blunt’s 2018 Soul On Fire mixtape (also featuring A$AP Rocky & Mica Levi) Jockstrap were also asked to collaborate and perform at Africa Express’ sold-out one-off show in a circus tent in Walthamstow last year.

More new, original Jockstrap music is currently in the works and will air later in the year on Warp.