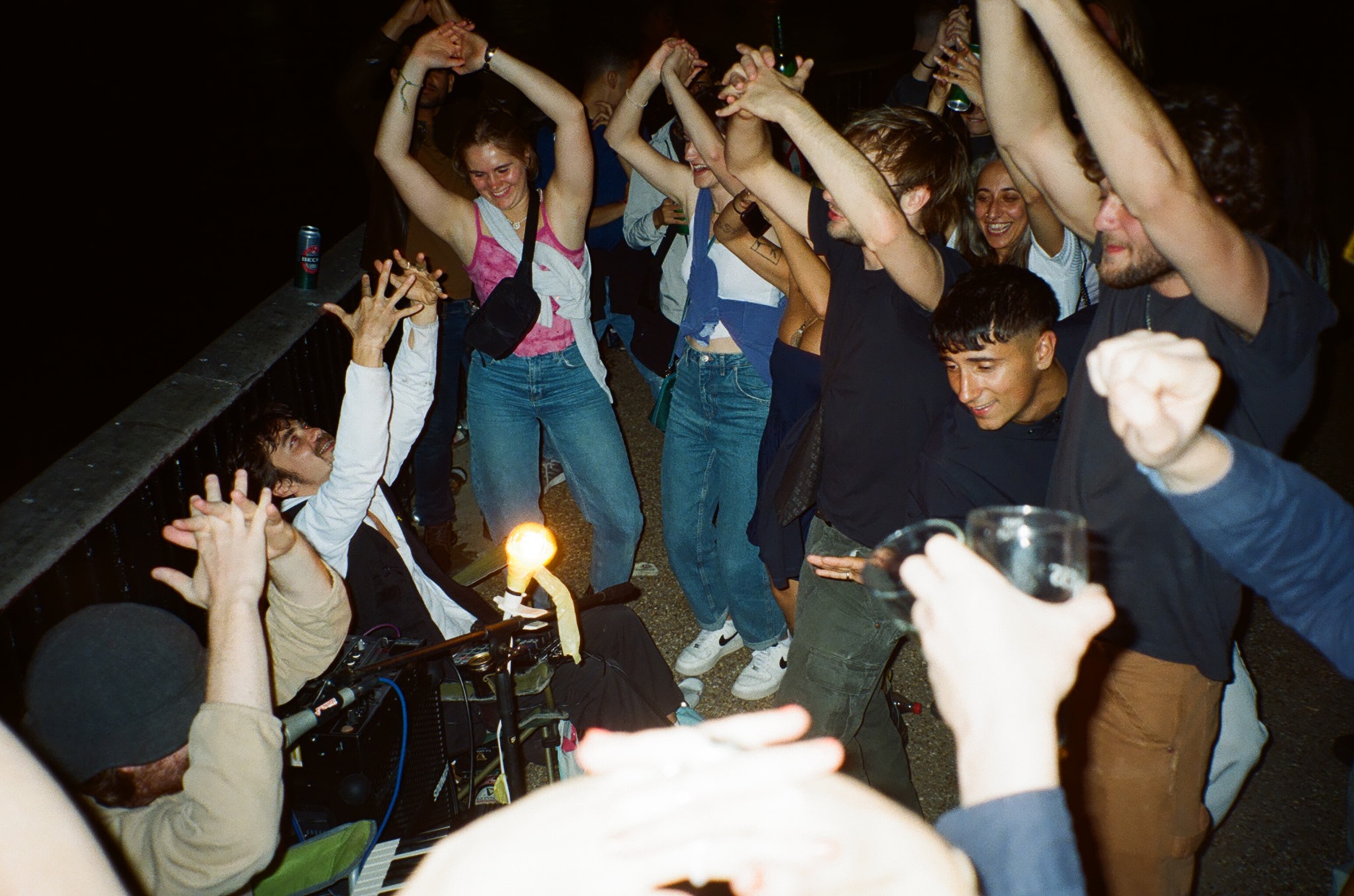 Joy Anonymous is more than the ‘euphoric and psychedelic’ artist Wonderland Magazine are raving about, it’s a community. The concept was inspired by anonymous groups like AA & NA, but instead of sharing difficult experiences to support recovery from addiction, Joy Anonymous wants to address life’s hardships through people’s ability to express JOY. The enigmatic producer has already been championed by heavy hitters Huw Stephens and Jack Saunders on BBC Radio 1. He has also made huge fans of BBC Introducing London, who have had Joy perform at their Christmas Live at BBC Maida Vale session, Featured Artist and intro-mix guest producer. His production and songwriting talents are also responsible for the music of many talented emerging artists in the current London scene including Jelani Blackman, MEI, K4mo, Bad Honey, Lalita and more – via his collective and creative house From Concentrate. Joy is also making waves internationally collaborating with South African rap royalty Toya Delazy. Together their distinctive ‘afro rave’ sound has sparked an underground movement, catching the attention of the likes of Damon Albarn. They performed at Albarn’s 2019 Africa Express Festival alongside Damon himself during a star-studded improvised piece with Wolf Alice, Nick Zinner, Yasmine Hamdan and more.

Joy Anonymous has self-produced and self-released a mixtape, EP and 5 singles since graduating with a Music Performance and Production degree from London’s LCCM as well as numerous side projects under different aliases. He has been able to fund his releases with live music fees, clothing merchandise, but also selling out 300 white label records of his ‘dancefloor bomb’ Celine Bootleg via Phonica Records, which became one of their top 50 singles of 2018. This monster record caught the ear of former Major Lazor producer Switch (MIA, Beyonce, Santigold) and Joy Anonymous will be collaborating on Switch’s forthcoming project.