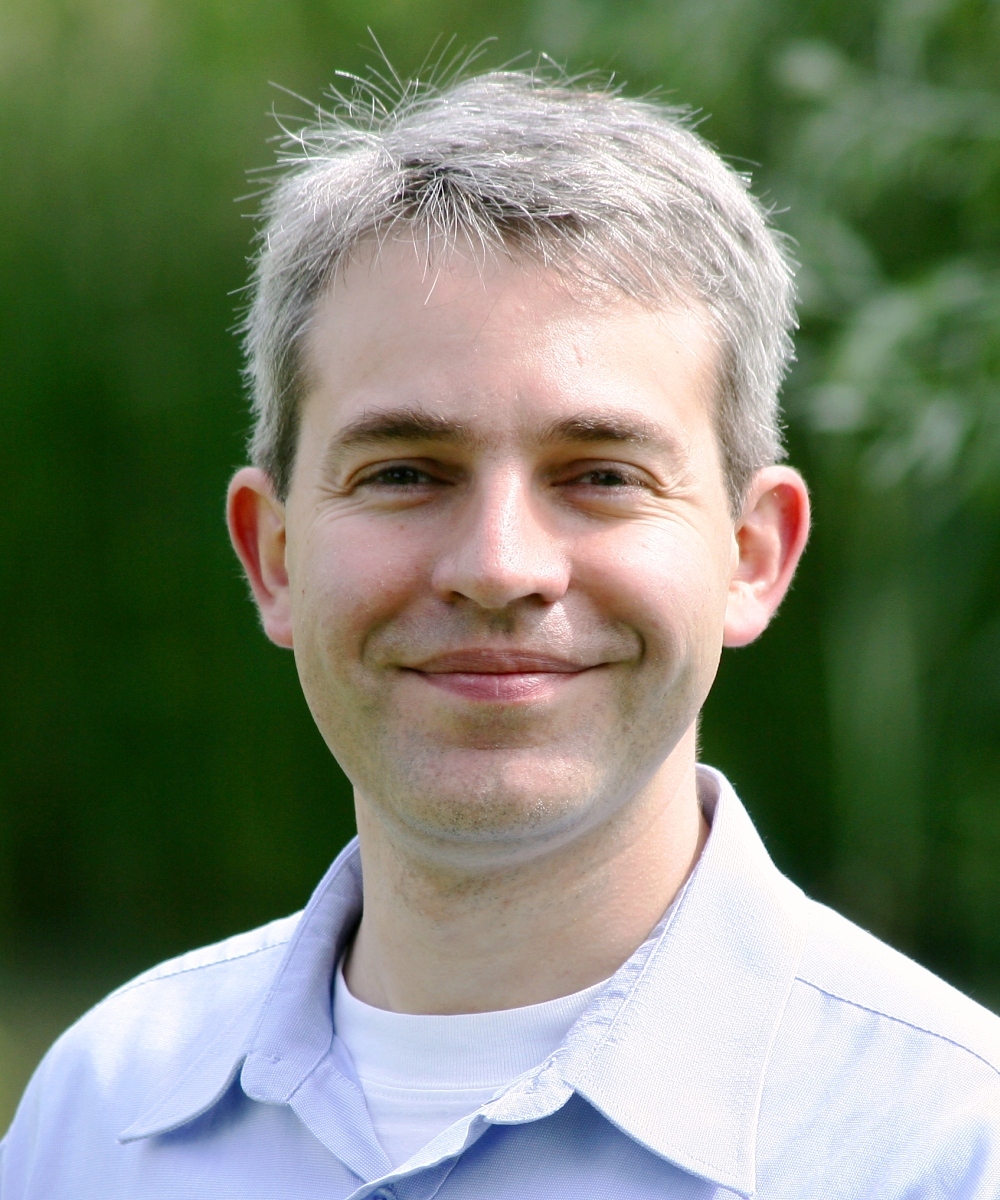 Keith Grainge did his PhD at Cambridge studying clusters of galaxies and measuring the Hubble Constant, the rate of expansion of the Universe. Since then he has worked on the design, construction, commissioning and science results from two telescopes observing the Cosmic Microwave Background. The first of these, the Very Small Array was located on Tenerife and measured the curvature, matter density and age of the Universe. The second, the Arcminute Microkelvin Imager, performs a range of science including follow-up of transient phenomena, spinning dust observations and galaxy cluster imaging. Keith now works on the Square Kilometre Array Observatory and led the design of the Signal and Data Transport networks, which are the backbone of the telescope. He is involved with the design of the SKA Regional Centres that will allow astronomers to access and analyse the data products from the telescope.

The Square Kilometre Array (SKA) will be the world’s largest and most sensitive radio telescope. It will address fundamental unanswered questions about our Universe including how the first stars and galaxies formed after the Big Bang, how the mysterious “dark energy” is accelerating the expansion of the Universe, the role of magnetism in the cosmos, the nature of gravity, and the search for life beyond Earth. The SKA will be a huge industrial project and in particular will be exemplar Big Data project, with very challenging data transport and data processing requirements. SKA Regional Centres will allow astronomers to access and analyse the estimated 600 PB of data products expected to be generated per year. The project is now in an extremely exciting stage since the telescope design is now complete and construction has just begun.