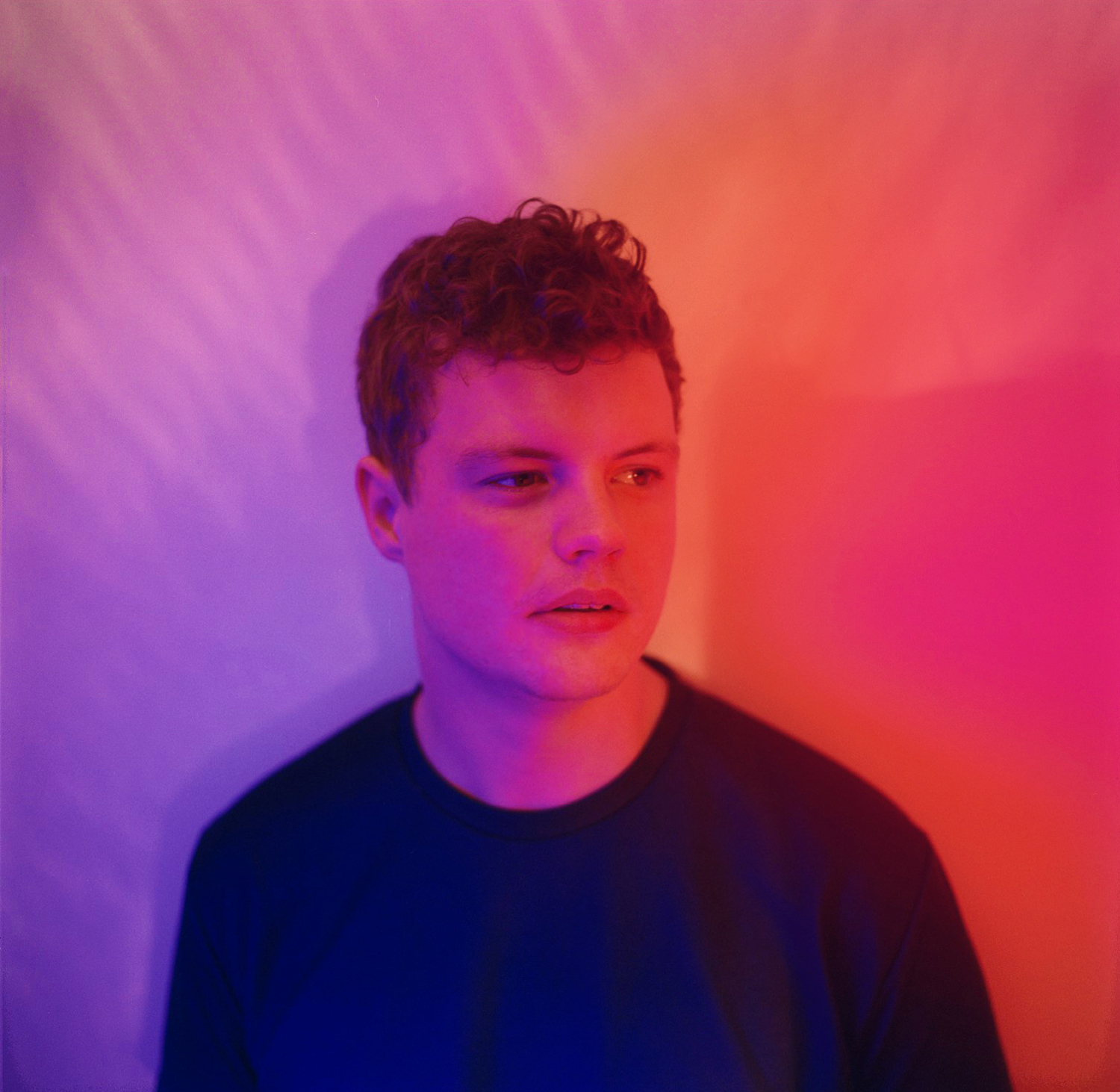 Welsh electronic producer Lewis Roberts, better known as Koreless, is a perfectionist. Eight years after his first EP for British vanguard label Young Turks, he finally released his debut LP, Agor, on Friday. “Black Rainbow” is one of the project’s lead singles, and you can hear during the opening seconds why FKA twigs pegged Koreless to help write four tracks on her 2019 album, Magdalene. The drama comes at you from all sides: undulating synths, urgent clatter and hi-res pizzicato loops that pop out of your speakers, all deftly arranged to keep ears on edge. It’s one of many highpoints on an album that seems destined to appear on adventurous year-end lists.