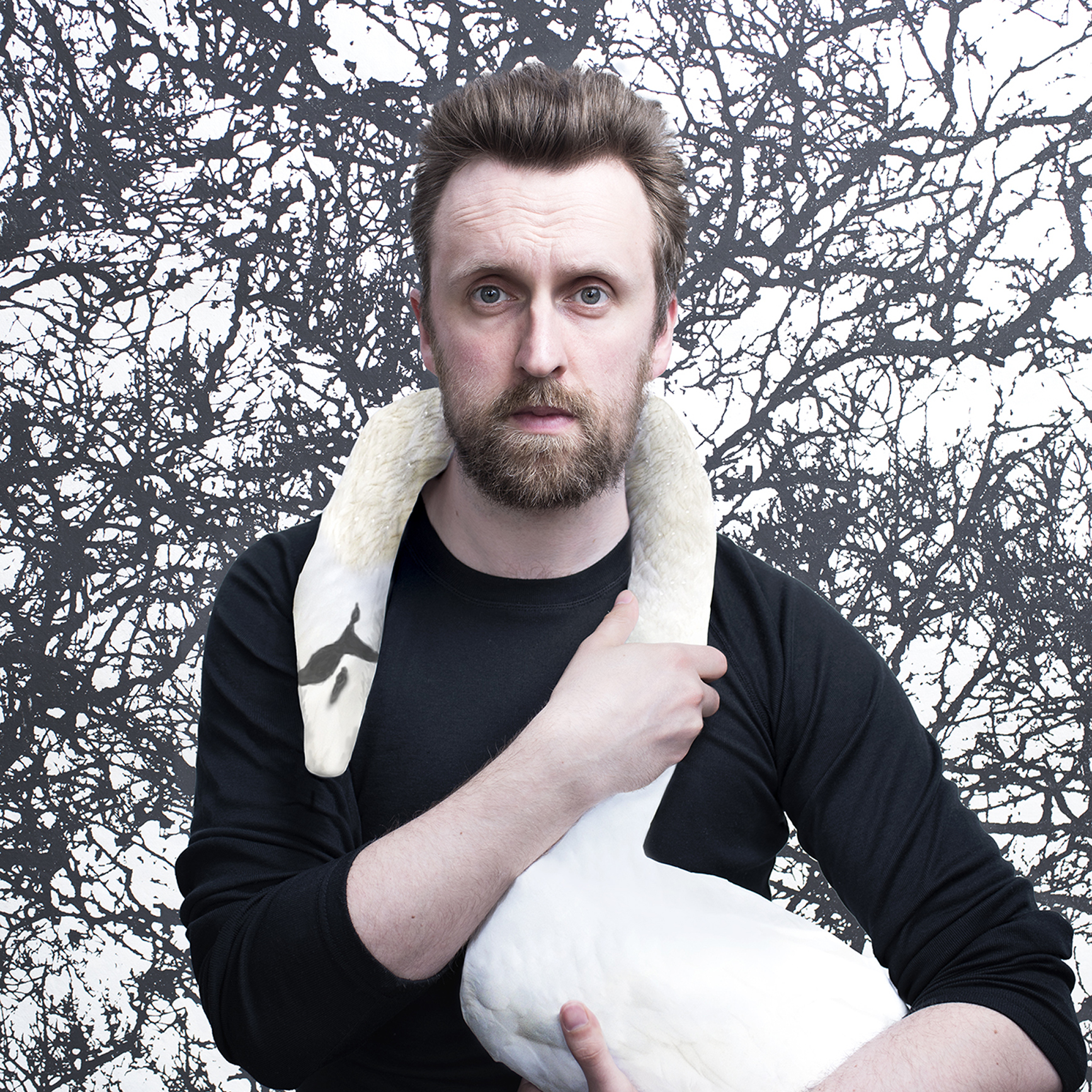 Dr Matt Winning is a London-based Scottish comedian and environmental economist who performs live climate change comedy and and author of the book HOT MESS. Matt hosts the podcast ‘Operation Earth’ and has a TEDx talk about the importance of using humour to discuss climate change. He is a co-host of the BBC Radio 4 show Mark Watson and Matt Winning: Seriously, Though, The Planet.

In 2019 Matt performed his latest comedy show about climate change ‘It’s The End Of The World As We Know It’ at the Edinburgh Festival Fringe and will be taking it on tour in 2020/21 all around the UK.

“Passionate, engaging and consistently funny, It’s The End of the World is an urgent dispatch” Scotsman

This followed on the back of sold out runs of his third and fourth solo shows ‘Filibuster’ in 2017 and ‘Climate Strange’ in 2018. Both were built as comedy lectures and received considerable critical acclaim. Matt has a PhD in climate change policy and is still an active researcher at the UCL Institute for Sustainable Resources, combining his two worlds of comedy and environmental issues in an attempt to help save the planet.

He now performs these climate change comedy shows (& selective excerpts) at science & comedy festivals, charity & corporate events across the UK (and beyond if he can take a train). Do get in touch if you think Matt would be an excellent addition to your event.

On TV Matt appeared as the environmental correspondent on Dave’s ‘Unspun with Matt Forde’ and in BBC Scotland TV shows The State of It and Scot Squad. On radio he was a guest on BBC Radio 4’s The Now Show and BBC Radio Scotland’s Breaking The News. On the big screen he “acted” in Josie Long’s most recent feature film Super November. Matt has written articles on climate change in Guardian, New Statesman, Scotsman, Metro and Sunday Post.

In 2015 he took his “attractively impish” Guardian debut show to the Edinburgh Fringe and in 2016 Matt performed his second show ‘Ragnarok’, which is now available to watch on the Next Up platform. That year he also wrote and appeared as part of the sketch show I Am Wario with Stuart Laws and Anne Klein.