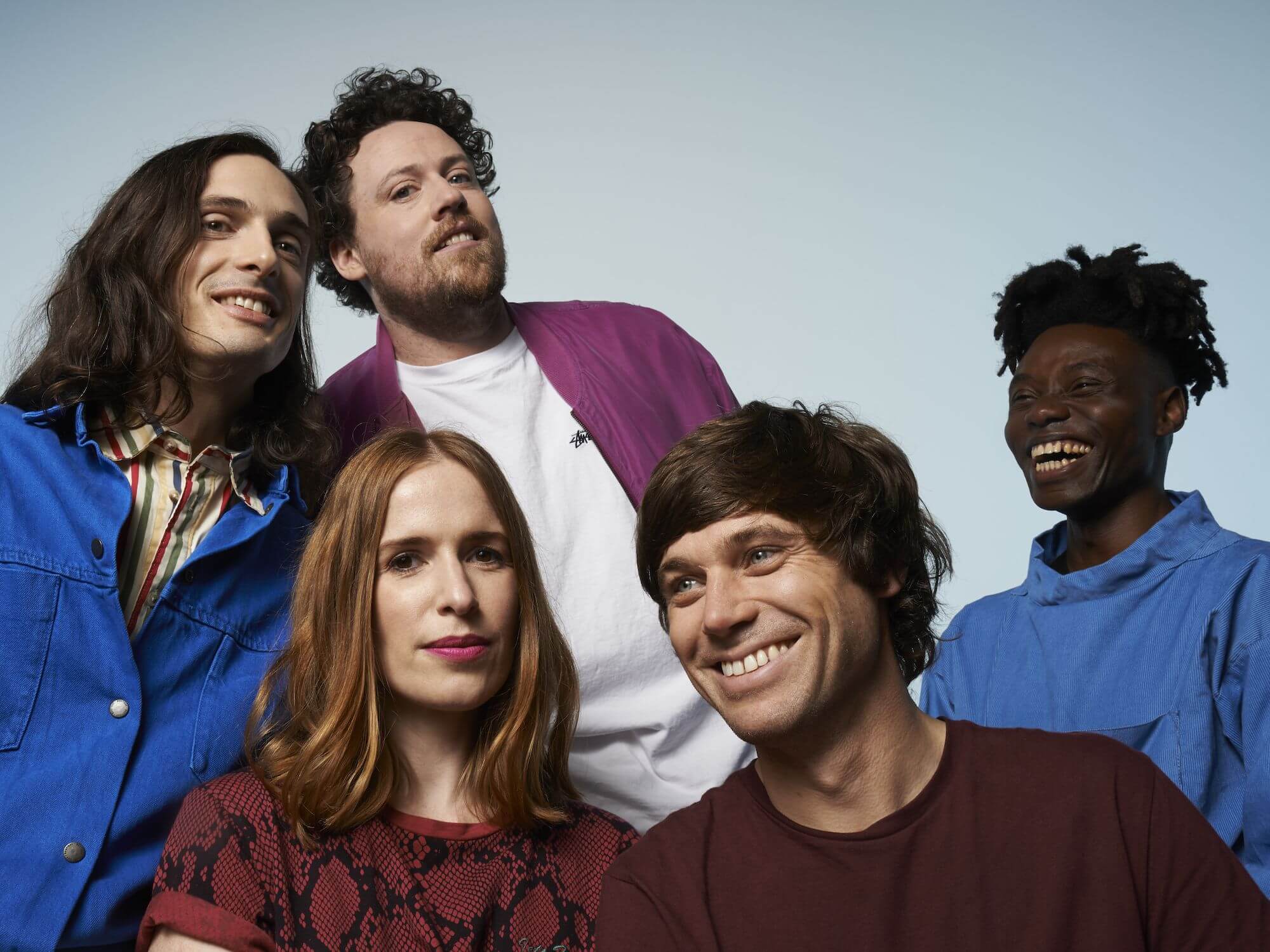 Over the last 13 years Metronomy has established itself as one of the most interesting and well-respected bands operating out of the UK. Over the course of 6 album campaigns they have appeared on the front covers of Loud & Quiet, DIY, Crack, NME, Guardian Guide, have had A-list singles on BBC 6Music on each campaign, and appeared on BBC Radio 1, and Later with Jools Holland on BBC2. They have played sold out shows at Brixton Academy, Somerset House, The Royal Albert Hall and Alexandra Palace. They have also headlined the Park Stage at Glastonbury, Field Day in London and the Green Man and End of the Road festivals. In the US they have toured as support for Coldplay. They have had a video directed by film-maker Michel Gondry, and have collaborated with Karl Lagerfeld and Heineken on creative projects (an album release with the former and a beer bottle design with the latter). Their third album, The English Riviera, was nominated for the Mercury Music Prize in 2012.