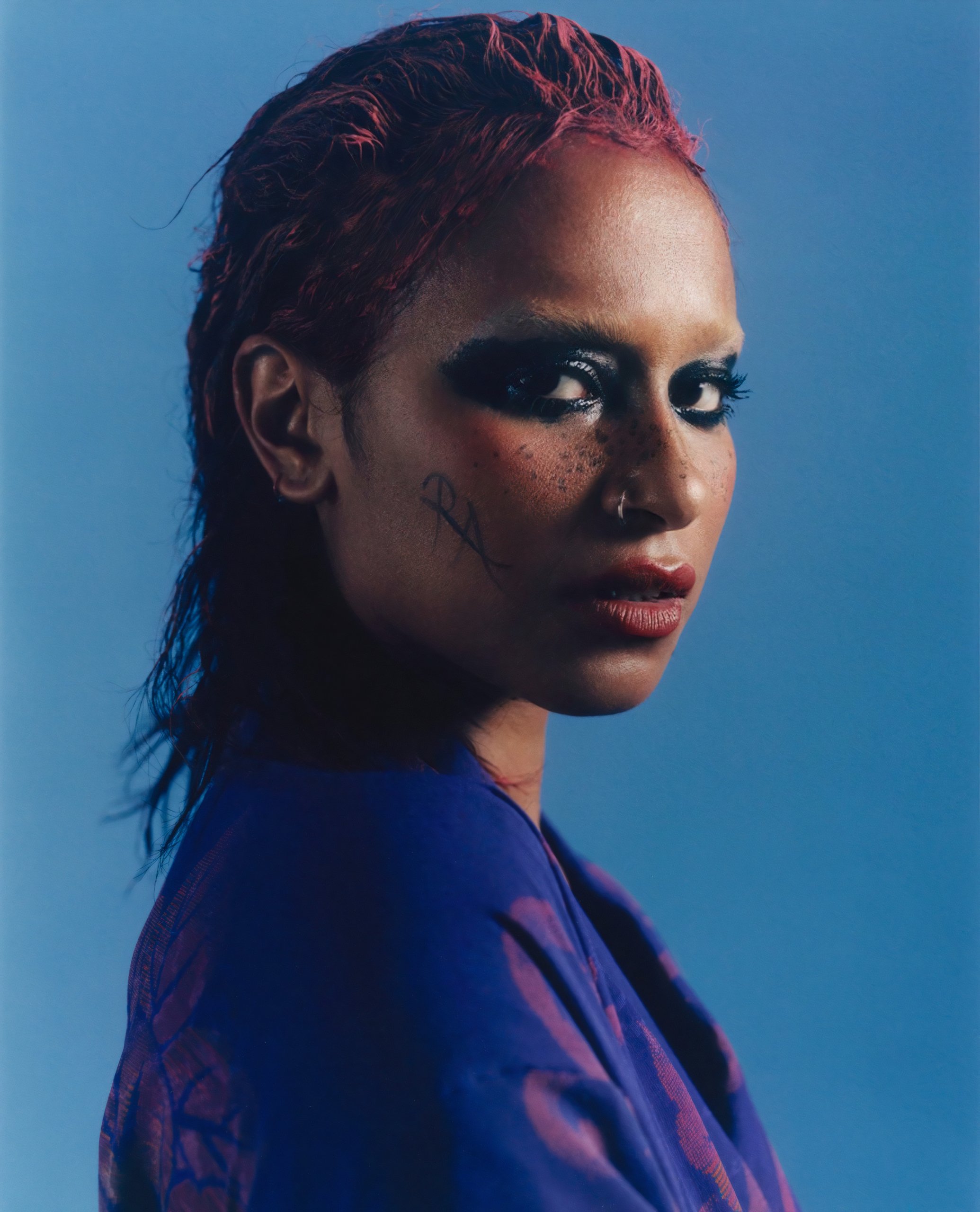 Don’t be fooled by the beginning, the middle or the end.

East London’s Avant-punk queen Nuha Ruby Ra has been spending the last few months cultivating a dedicated following and racking up an impressive catalogue of collaborators from around the world. She’s now set to release her seven track debut EP ‘How To Move’, an inauguration directed to disciples old and new.

Cutting her teeth in various musical projects and art collectives, Nuha Ruby Ra is a performance powerhouse sharply focused on her own artistic vision. Regardless of who joins her in the studio or on stage, it’s a beast tamed and conducted by her. Equally adept to presenting these sermons with a chaotic, pulsating seven or eight person live band as she is stripping it right back to herself, the music is something that can be effortlessly molded to suit her mood. Constantly evolving and always adapting.