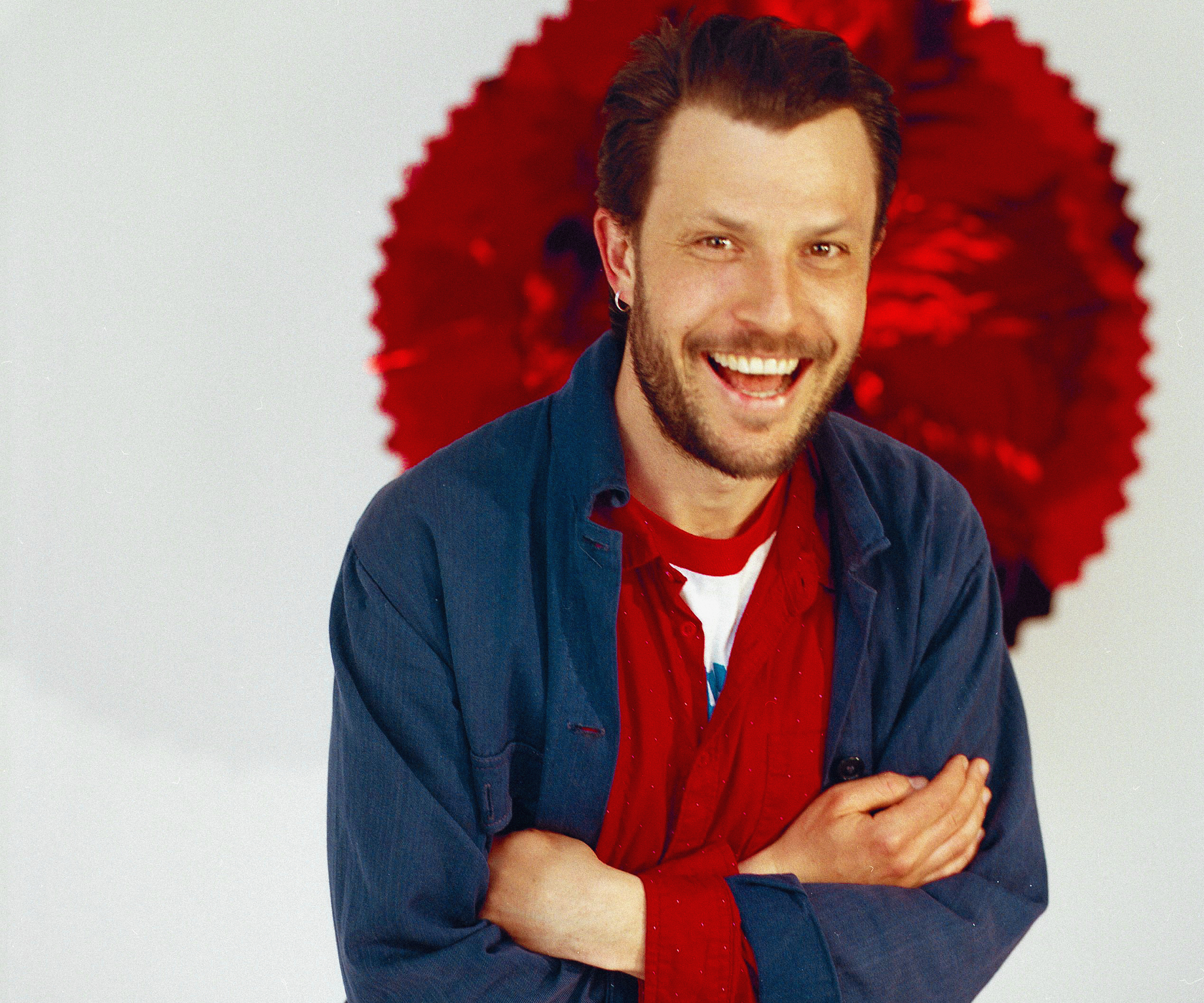 Speaking about the album, Orlando explains: “It started with the idea of wanting to fill in some of the blanks that I felt I had left with ‘A Quickening’, but quite quickly it turned into something broader. The choice was always to take the more positive and uplifting sounding step. Perhaps it shouldn’t have, but as an approach it felt surprisingly novel to me.”

“’Look Who’s Talking Now’ is a love song,” says Orlando. “A song about expectations being fulfilled and exceeded. About knowing what’s coming and still being exultant when it actually happens.”