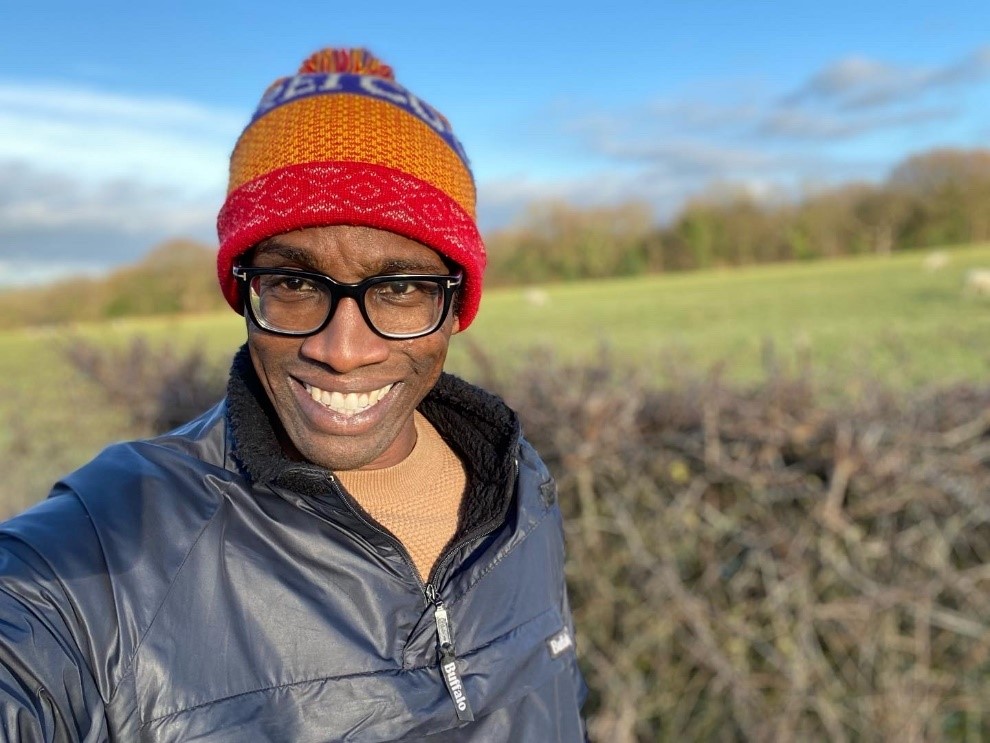 Jackson is Chair in Sustainable Geoscience at the University of Manchester. When not studying rocks, Chris gives geoscience lectures to the public and in schools, having appeared on several, Earth Science-focused, television productions and podcasts. Chris is engaged in efforts to improve equality, diversity, and inclusivity in Higher Education.

The Earth is warming, with present and future changes in our climate being of global concern. Since its formation, however, approximately 4.6 billion years ago, the Earth’s climate has varied between periods when ice sheets extended down to very low-altitudes at low-latitudes, to times when water at the Equator was the same temperature as bath water. Occurring before humans inhibited the Earth, these often dramatic and rapid changes in climate were driven by a range of natural processes, controlling the habitability of our planet and its associated biodiversity. In this talk we will look at the geological record of climate change, how these changes impacted life on Earth, and how this can help us better understand our present and future climate.