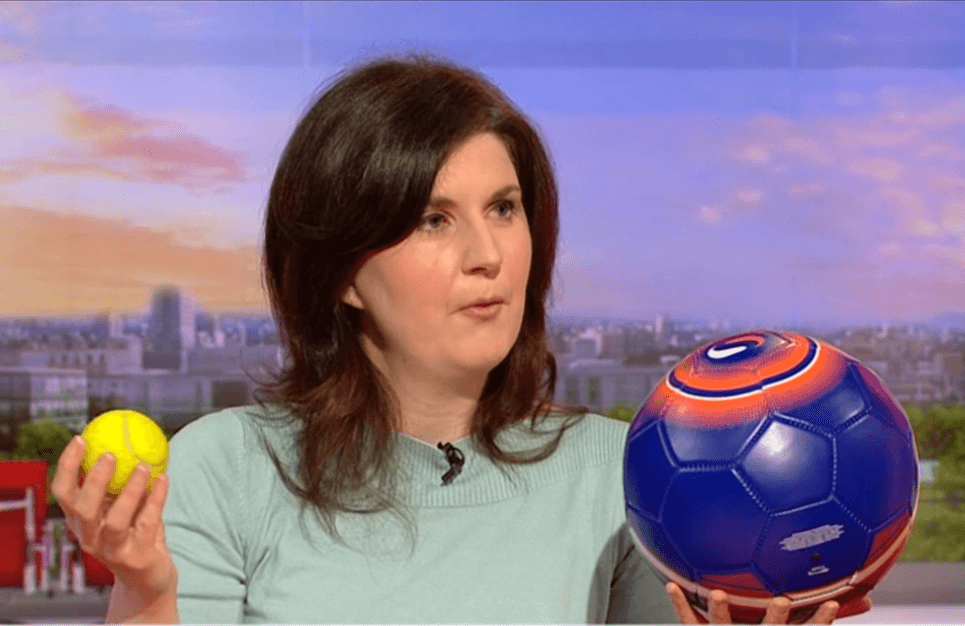 Dr Sarah Crowther is a Research Fellow in the Department of Earth and Environmental Sciences at the University of Manchester.

Sarah started out studying chemistry and then changed track slightly to pursue research in planetary science as a member of the Isotope Geochemistry and Cosmochemistry Group at the University of Manchester. Her research looks at the evolution of the early Solar System through laboratory-based chemical analysis of extra-terrestrial materials. A large part of her research focuses on age-dating meteorites, to unravel the thermal and impact histories of their parent asteroids. Sarah has previously analysed samples returned by NASA’s Genesis mission, the Apollo missions, NASA’s Stardust mission and the Japanese Hayabusa mission. She is a member of the international Initial Sample Analysis Teams who have been selected to be the first to receive samples returned by the Japanese Hayabusa2 and NASA’s OSIRIS-REx missions.

According to the movies, its race against time to save the world from an asteroid hurtling towards Earth!

In reality the chance of an asteroid doing major damage is fairly small. But scientists are very interested in asteroids for different reasons: they contain the original building blocks of our Solar System. By studying asteroids we can learn about the history of Earth and other bodies in the Solar System. Most of what we know about asteroids comes from meteorites, small fragments of asteroids that have fallen to Earth, but a lot of material burns off as it passes through the Earth’s atmosphere.

Two exciting missions have recently collected fresh material directly from asteroids, for scientists to study back here on Earth. JAXA’s Hayabusa2 collected material from asteroid Ryugu and returned its precious cargo to Earth in December 2020. Scientists around the world are busy analysing these samples to discover what secrets they hold. NASA’s OSIRIS-Rex collected material from the surface of asteroid Bennu in summer 2020 – although we’ll have to wait till September 2023 for it to get home. Join Sarah to hear more about asteroids, these missions, how we study the samples, and what we can learn from them.