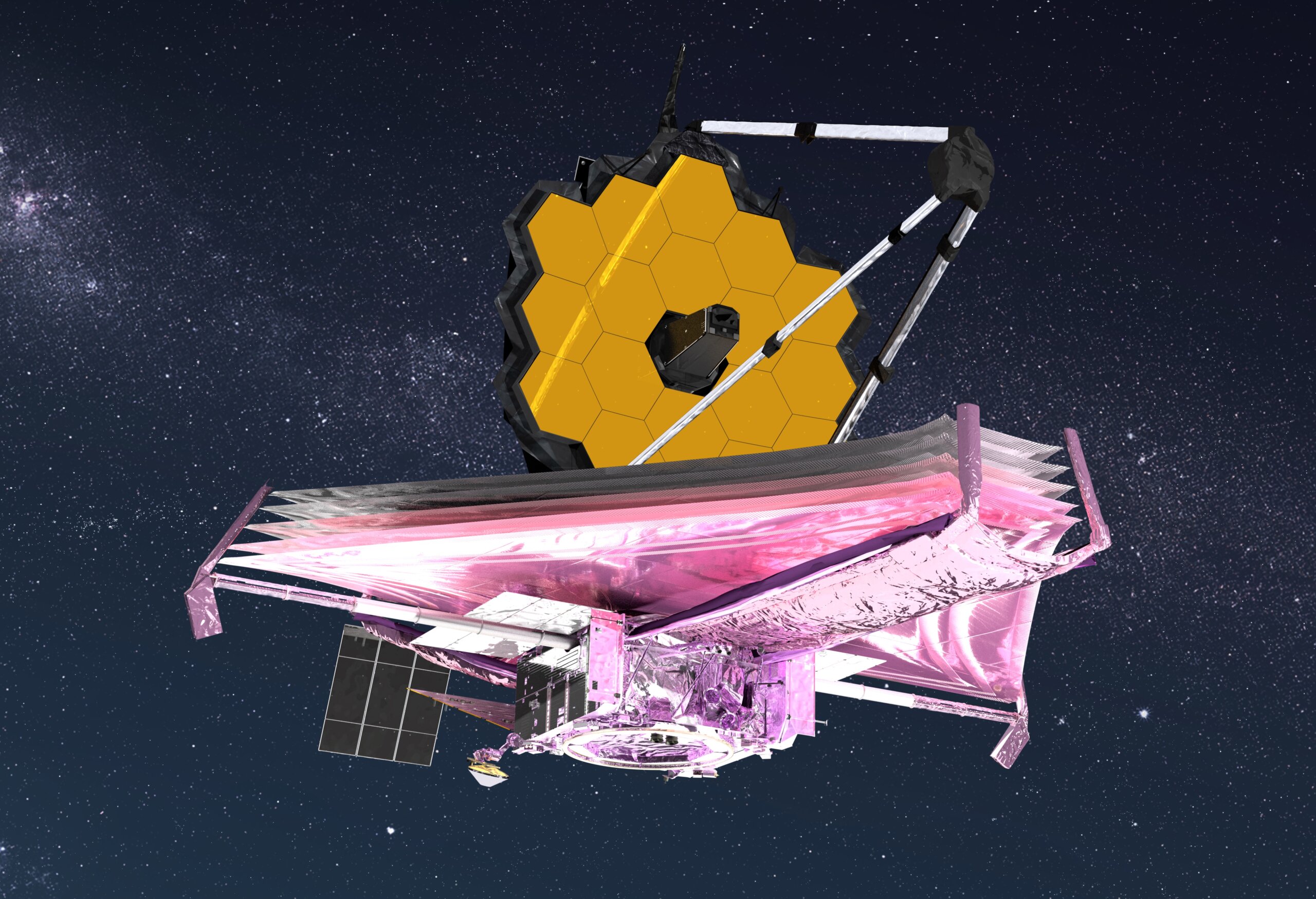 After more than 30 years of development the James Webb Space Telescope (JWST) launched on Christmas Day 2021. Developed by NASA, the European Space Agency, and the Canadian Space Agency, JWST is the scientific successor to Hubble and our next flagship observatory. With its exquisite infrared sensitivity JWST will explore the atmosphere of alien planets, peer through clouds of dust to witness the birth of new stars and planets, and discover the very first stars and galaxies to form in the Universe. Join us to explore the first science observations from this revolutionary telescope released only two weeks ago.