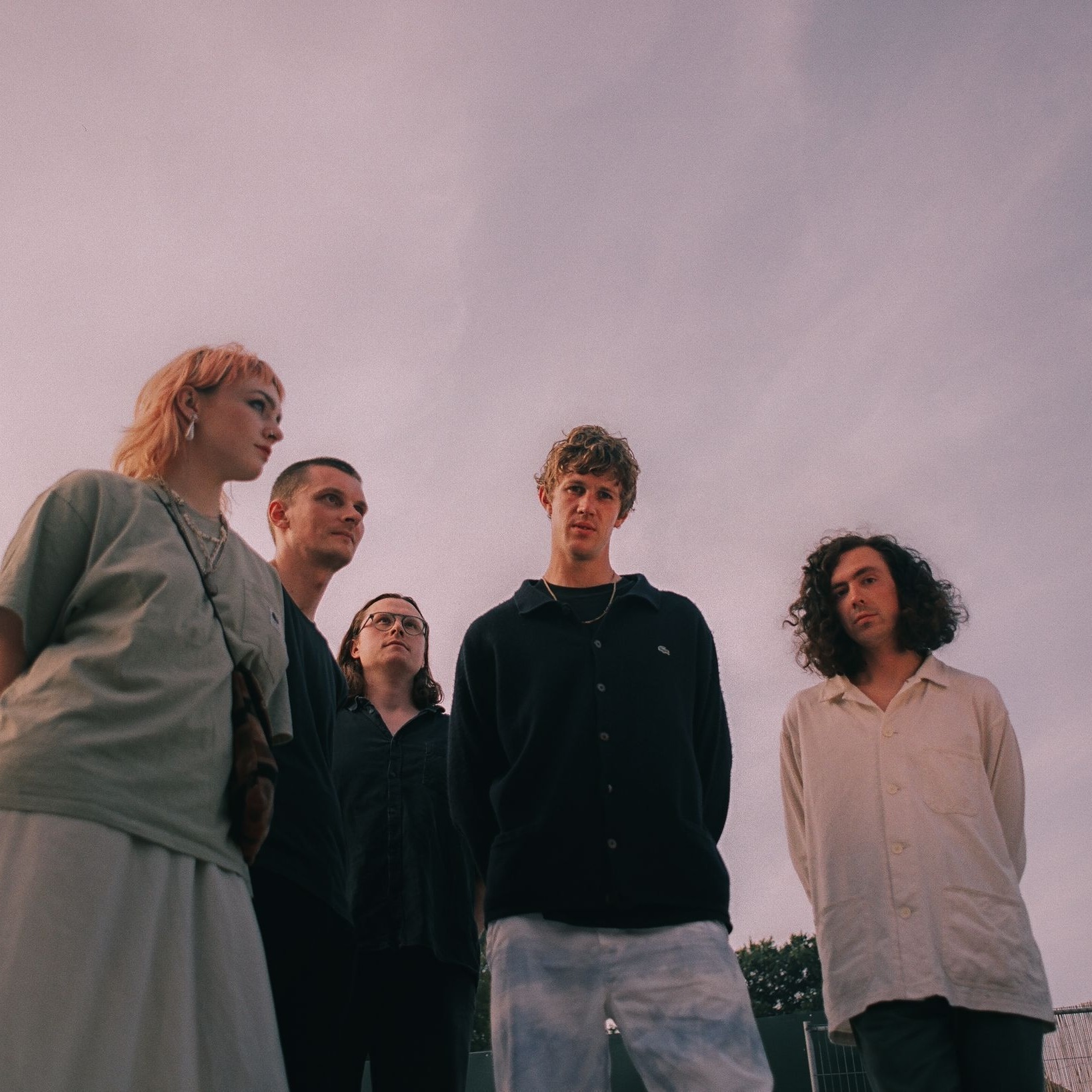 “We were raring to go,” says W. H. Lung’s Tom Sharkett of the band’s desire to keep the momentum going after the huge success of their debut album 2019’s Incidental Music, a vivacious concoction of krautrock, synth pop and infectious grooves, which topped end of year lists with the likes of Piccadilly Records and Resident. However, it quickly became apparent that a repeat performance was of no interest to the band. “We were 100% sure on it not being Incidental Music part 2.”

The resultant ‘Vanities’ is a bold electronic leap forward into the dance music they love. A record that is direct, punchy and potent – an ode to the dance floor that they had missed over the last year or so. “Another source of inspiration for the album was getting out into nature,” he reveals. The core songwriting duo had moved from Manchester to Todmorden before lockdown and enjoyed the Calder Valley scenery. “Sitting with and walking in the abundance of the natural world has fed into some of the playfulness and light spirit of the album.” Says singer Joseph Evans.

‘Vanities’ is a very rare beast of a record: an album created in solitude that feels bursting with vitality and the love, promise and transcendence of shared dance floor experiences. Just in time for when we crave those the most.