It’s finally here… 20 incredible LPs of cutting-edge electronic sounds, urgent and vital hip-hop, soulful and emotive indie and much, much more. This top 20 is unranked, aside from our top pick for bluedot’s Album Of The Year. Enjoy!

For the chance to win a selection of our top 20, plus some of our favourite books of 2021, visit our bluedot Christmas Giveaway.

Following on from their thrillingly taut 2019 EPs Boundary Road Snacks and Drinks and Sweet Princess, New Long Leg – Dry Cleaning’s debut album – is more ambitious and complex, with Florence Shaw’s spoken vocals tightly intertwined with the band’s restless instrumentals. With lyrics preoccupied by themes like dissociation, escapism, daydreaming, complicated feelings of love, anger, revenge, anxiety, the kitchen, lethargy, forgetfulness, and survival, Shaw says, “the title is ambiguous; a new long leg could be an expensive present or a growth or a table repair.”

A bold, quantum leap forward from the critically beloved Grey Area, Sometimes I Might Be Introvert is hardly music aiming simply for the pop charts; rather, it is turbo charged with the kind of fury and potency, confusion and anxiety that make up the modern experience of being Black, British and female at this particular point in time. This is no mere philosophical exercise, however – the result is Simz’s most ambitious and soaring body of work to date, one which operates at the very heights of what rap can be.

Mogwai
As The Love Continues

Both transcendent and surprising, As The Love Continues shows that Mogwai are still offering solace from the mundane, supplying the soundtrack to whatever movie you are making in your head. The recipient of a deserved nod at the 2021 Mercury Prize.

Amsterdam’s Altin Gün return with a masterful third album Yol (Road), that widens their critically acclaimed exploration of Anatolian rock and Turkish psychedelic stylings to include dreamy 80’s synth-pop and dancefloor excursions. After their 2019 GRAMMY-nominated album Gece, Yol brings together all vectors of the Altin Gün experience and delivers their most compelling and individual album to date.

bluedot’s album of the year…

After two extraordinary albums in 2020, one of which – Untitled (Rise) scored a Mercury nomination – the enigmatic SAULT dropped the ultra-limited Nine in July. Available for just three months digitally and with just 16,000 physical copies printed, Nine is now scratched from the internet, unavailable on any streaming platform, and almost impossible to score a physical copy of. But try you must…

What we do know of the secretive group is this – the vocals of Cleo Sol and Kid Sister sit atop the multi-faceted beats of Inflo (by day producer for Kiwanuka, and now Adele). Their sound, a gorgeous blend of sepia-flecked funk and soul, rnb and hip-hop, is familiar and warm yet arresting. And where their 2020 double-header of releases soundtracked the most traumatic moments of the BLM movement, Nine sees Sault “return… to healing” (The Guardian).

SAULT’s genius lies in its layers. The cratedigging influences that inform their releases make listening to their albums like flicking through the record collections of generations past, present and future, while their searing lyrics make them one of pop’s most vital forces.

A bluedot favourite, you might recognise Fir Wave from our bluedot 2021 launch trailer – soundtracked by the track Emergence In Nature. Hannah’s new, Mercury Prize-nominated album, is a sonic shimmer of textures and pulses that switches between raw atmospheric edges and environments and has a fascinating history. As she explains, “The specialist library label KPM, gave me permission to reinterpret the original music of the celebrated 1972 KPM 1000 series: Electrosonic, the music of Delia Derbyshire and the Radiophonic Workshop.” This process of re-generation and finding fresh inspiration in pioneering, experimental electronics from the early 1970s is at the core of the album. Peel has made connections and new patterns that mirror the Earth’s ecological cycles through music.

A album originally conceived as the biography of a mountain, Mount Paektu (an East Asian active volcano). However, as Gruff’s writing began to reflect on the inhuman timescale of a peak’s existence and the intimate features that bring it to mythological life, both the songs and the mountain became more and more personal. Gorgeous, soaring pop.

“A mind-expanding delight, devoid of retro posturing.” The Guardian

A dynamic, hellacious, and inventive follow-up to 2019’s widely-praised Schlagenheim, “a labyrinth with hairpin-turn episodes and lyrics full of dourly corrosive observations” (New York Times). Cavalcade scales beautiful new heights, pulling widely from a plethora of genres and influences, reaching ever upwards from an already lofty base of early achievements.

Vanities is direct, punchy and potent, a huge second album for Manchester’s WH Lung. Merging silky vocals, strutting grooves, enveloping textures, and a sparkling blend of electronic and pop music, Vanities is a very rare beast of a record: a lockdown album that feels bursting with vitality and the love, promise and transcendence of shared dance floor experiences. Just in time for when we crave those the most.

Originally intended as an orchestral piece inspired by the landscapes of Iceland, The Nearer The Fountain is Damon’s first release for the legendary Transgressive imprint. This last year has seen Albarn return to the music in lockdown and develop the work to 11 tracks which further explore themes of fragility, loss, emergence and rebirth; the result is a panoramic collection of songs with Albarn as storyteller.

Music for Psychedelic Therapy is Hopkins’ first full-length since sister albums, the GRAMMY-nominated Singularity (2018) and Immunity (2013). Following the expansive Singularity, which he brought to bluedot 2019 for an extraordinary headline set in Orbit, Hopkins wanted to make something that faced the opposite direction, something egoless and introspective, made with total, raw honesty. “It felt like time for a reset, to wait for music to appear from a different place,” says Hopkins. That place ended up being Tayos Caves in Ecuador, where Hopkins went on a life-changing creative expedition in 2018.

An ambitious collaboration between Pharoah Sanders, the London Symphony Orchestra and bluedot favourite Floating Points, Promises has an air of compassion, delicacy and sympathy to each and everyone involved – resulting in a completely uncluttered and rather quite outstanding body of music which lifts their careers into new and pioneering realms.

2021’s Mercury Prize winner, and deservedly so. Arlo’s debut is a meticulously observed snapshot of life as a twenty-something in a rapidly changing, scary world. The likes of Black Dog and Caroline became understated anthems, while Eugene remains her heartbreakingly confessional calling card.

While Marea – the Blessed Madonna-sampling unofficial soundtrack to another weird summer of clubbing – would have been enough for Fred Again’s debut album to make it onto our 2021 list, Actual Life as a whole is one of the year’s most emotive, joyous and reassuring releases. Mentored by Brian Eno, Fred has since gone on to release Actual Life 2.

The follow up to Self Esteem’s acclaimed 2019 debut album Compliments Please, Prioritise Pleasure is a record that reminds us all of the importance of being our unapologetic selves, putting your insecurities out there in the hope that it can be the first step towards healing them. Honest disclosure has always been Self Esteem’s forte, and so each track on Prioritise Pleasure handles difficult themes with nuanced perspective, comforted and counter-balanced with an array of rhythmic flourishes that speak to the eclecticism of her experience and influence.

Sons of Kemet
Black To The Future

The follow up to 2018’s Mercury Prize-nominated breakout release Your Queen Is A Reptile, Black To The Future features game-changing guest appearances from the likes of Kojey Radical and D Double E. Building on the instrumentalism of the live performances, like their stunning bluedot 2019 set, the vocal-driven Black To The Future opens a new era for Sons of Kemet.

With Ignorance, Tamara Lindeman has remade what The Weather Station sounds like, using the occasion of a new record to create a novel sonic landscape, tailor-made to express an emotional idea. Ignorance is sensuous, ravishing, as hi-fi a record as Lindeman has ever made, breaking into pure pop at moments, at others a dense wilderness of notes; a deeply rhythmic and painful record that feels more urgent and clear than her work ever has. Robber and Tried To Tell You are fantastic, understated highlights in the vein of Here We Go Magic.

“A brief but thrilling project from the mercurial artist, featuring the most approachable music of his career.” – Pitchfork

A long-awaited follow-up from an enigmatic modern genius. Black Metal 2 is a perfect entry point to Dean Blunt. Dive deeper by exploring his work as Babyfather, and 2012’s Black Is Beautiful with Inga Copeland. 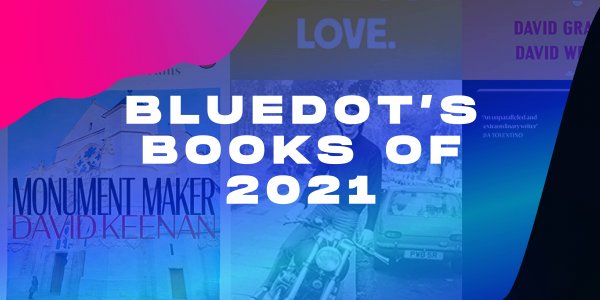 Twenty of the finest books 2021 has had to offer, selected in collaboration with our friends at Blac… 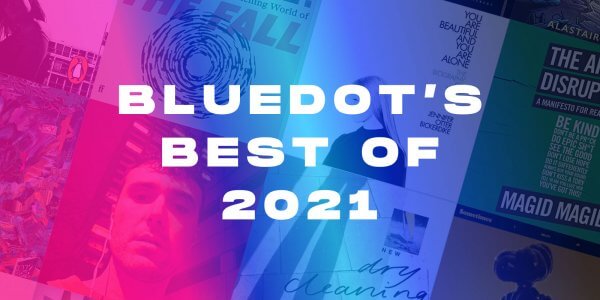 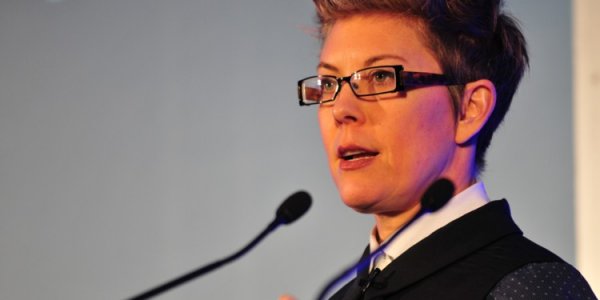 Plate Up! Episode 3 with Morgaine Gaye